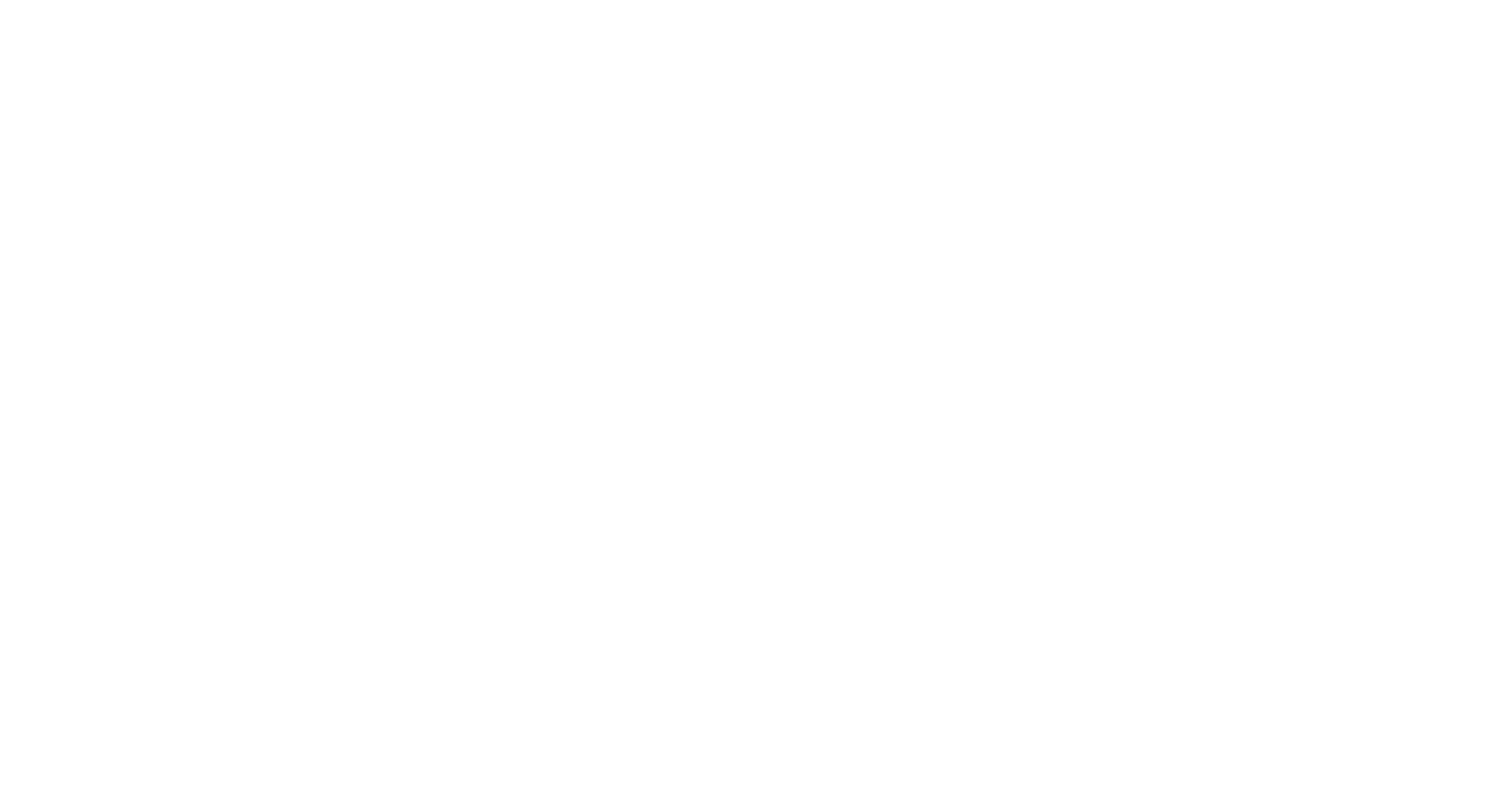 The dualism of existence, in particular the dualism of freedom and slavery in the modern world, which we, artists, feel especially acutely today, pushes us to a new search for the root causes. And collage, which we see as one of the most progressive and "unlimited" areas of art, we take in our research as the main tool.

To what extent is the feeling of lack of freedom "organic" to human nature, and to what extent - depends on external factors? Today we want to explore this issue by means of art, comparing the feeling of freedom of representatives of the 110th place (Ukraine) in the ranking of the Freedom Index with the feeling of representatives of the 9th place,
which in 2020 was occupied by Germany.
MORE ABOUT THE THEME
OPEN-CALL FOR UKRAINIAN ARTISTS
Ukrainian and international artists over the age of 18 can take part
One-time application fee: $30 / €27

All the necessary information for filling out the application for each category is contained in Google Forms
Submit your work and get a chance to be a part of CUTOUT COLLAGE FESTIVAL 2022
DEADLINE: 15.03.2022
FREEDOM INDEX / DUALISM OF FREEDOM

Since 2015, a number of libertarian NGOs - the Cato Institute, the Canadian Fraser Institute and the German Friedrich
Naumann Foundation - have conducted global research on social, political and economic processes and annually compiled ranking of countries in the world by the Human Freedom Index. This index is calculated on the basis of assessing a wide range of indicators that represent the level of human freedom in the main spheres of life - they are grouped by the
following 12 positions:

In 2020, Ukraine ranked 110th in this ranking with an index of 6.45, only one step ahead of India - a country that according to the international human rights group Walk Free is the absolute (anti) leader in the number of people living in modern slavery. 7,989,000 people as of 2018), which includes, in particular, bondage and forced labor, the use of child labor, forced marriages and more.

All the facts and figures show that the official abolition of slavery, which took place in Ukraine, for example, in 1861, was not worthy of eradicating slavery as a phenomenon. This realization, in turn, once again raises the question of the nature of slavery and the essence of the concept of "freedom". Are we able to "break free" at all? On the one hand, it can be noted that man is not ontologically free. The philosopher Lucius Anne Seneca (IV century BC), looking for alternatives to slavery, came to the conclusion: we are all slaves - fortunes, vices and our own fears. And at the heart of the theory of social contract, which took shape in the Enlightenment, is the belief that the desire of man to give part of his freedoms in exchange for a guarantee of protection of certain rights is a "natural state" of things.

However, we must not forget the other side: the responsibility for the feeling of lack of freedom is entirely on the individual and the "ontological basis" can play in favor of the mechanism of enslavement. Assuming that this feeling is the result of personal psychological problems, "unresolved traumas" or something, the power discourse diverts attention from the sociopolitical realities established and regulated by the state system. And by declaring total liberation and enshrining it in law, it creates a simulacrum of freedom, in the conditions of which it may seem inexpedient to fight against the still objectively existing enslavement.

The dualism of existence, in particular the dualism of freedom and slavery in the modern world, which we, artists, feel especially acutely today, pushes us to a new search for the root causes. And collage, which we see as one of the most progressive and "unlimited" areas of art, we take in our research as the main tool.